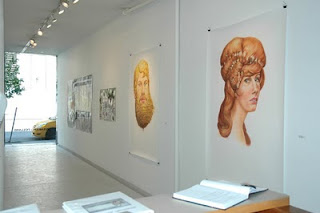 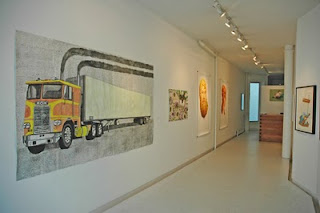 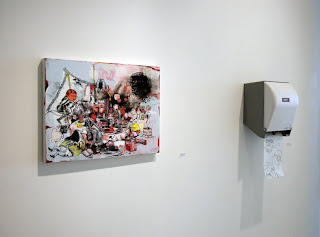 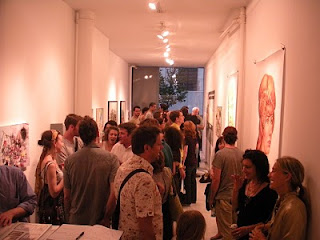 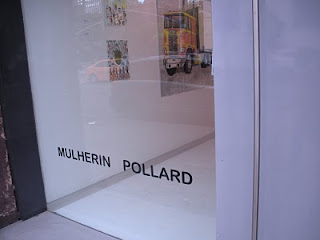 Katharine Mulherin and John Pollard met at an art fair in New York in 2006 and have been friends ever since. They recognized that they share a similar background as artists who became gallerists to create community in their respective cities. The two dealers have been talking for a while about how to partner their programs. Both Katharine Mulherin Contemporary Art Projects (TORONTO, LOS ANGELES ) and Pollard’s ADA Gallery (RICHMOND, VIRGINIA) feature artists with both emerging and extensive careers, whose works engaging, intelligent, collected and honored.