Mulherin Pollard Projects is pleased to present GEORGE KUCHAR: ALWAYS & FOREVER at the new Chelsea gallery's fourth exhibit since it's opening in June. We will be featuring video and film works by American artist George Kuchar ranging from his legendary underground days of the early 60's through his weather diaries made this summer. We will also be exhibiting, and in some ways, introducing the NYC art public to George's paintings, drawings, comics made over the years, as well as, film stills made with the help of The Anthology Film Archives in NYC and The Harvard Film Archive.
George will be in attendance for the show's opening on September 9, from 6-8 pm, so stop by if you're in the area and see the legendary artist and filmmaker! He's sure to give you a few laughs too. Show runs through October 2nd, and this is not one you want to miss! 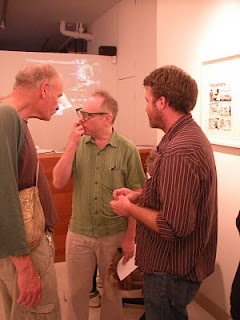 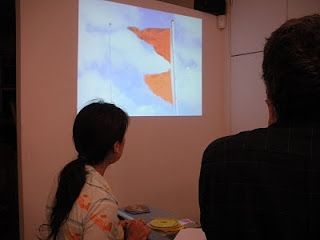 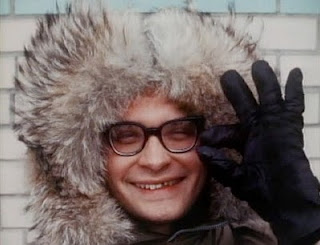