Pleased to announce ADA will be exhibiting at NADA NY 2018! 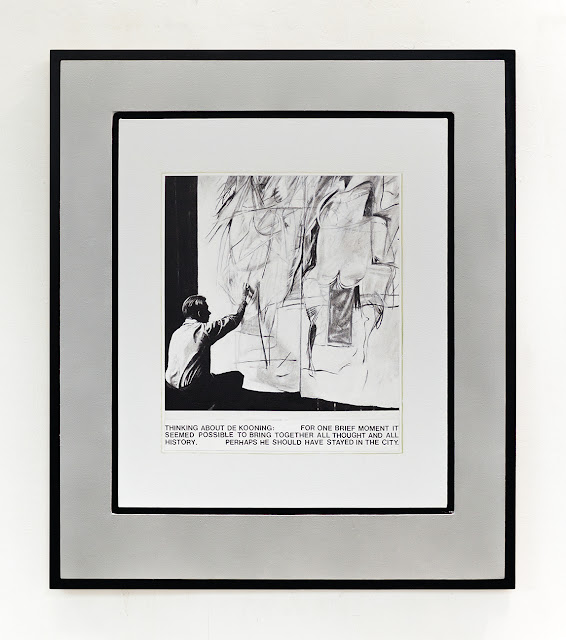 With De Kooning, acrylic on canvas, 57 x 49 inches, 2016
Born in Ferrum, Virginia in 1935, Bernard Martin is professor emeritus of art at Virginia commonwealth University where he was the first chair of the Department of Painting and Printmaking from 1966-1999.  He has had numerous solo exhibitions throughout his multi-decade career, including three separate traveling shows of his work organized by the Virginia Museum of Fine Arts, as well as two previous exhibitions at ADA Gallery.  His work has appeared in over 200 group shows nationally and internationally since 1965.  He has been the recipient of awards and grants including two Virginia Museum of Fine Arts and a National Endowment for the Arts Visual Arts Fellowship.  His work is to be found in a number of public collections - the National Collection of Art, Washington, DC, the Chrysler Museum, Norfolk,  Va, and the Virginia Museum of Fine Arts, Richmond, VA - as well as many corporate and private collections.  One such collector is his good friend Tom Robbins for whose novel, Skinny Legs and All, Martin did both the cover and interior illustrations.

You can find more info and images on Bernard Martin on Artsy
Check for more updates on our Instagram @the_ada_gallery
www.adagallery.com 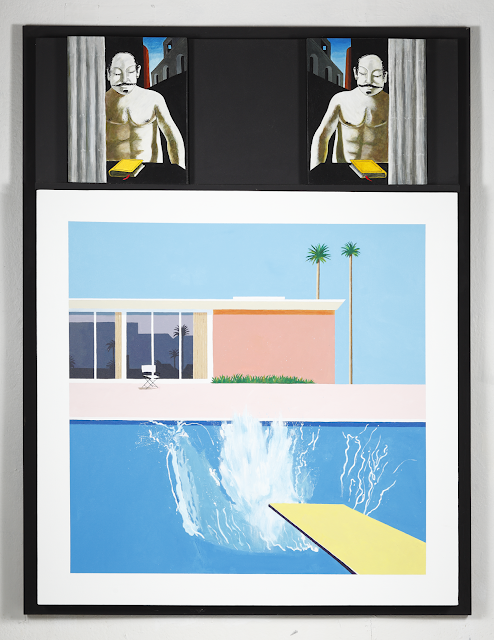