Conveyors is an exhibit by Derek Larson which features a series of motorized paintings, screen prints and digital animations that highlight factory conditions, the decline of shopping malls and the golden age of American animation.  Larson’s paintings are motorized with conveyor belts and rollers to move in front of and behind shaped paintings. The canvases move like the background of a traditional animation and suggest factory automation through their hardware and stripped down construction. Larson's animated series "Très Mall" is his first feature-length effort about three artists living in Savannah, Georgia. They encounter real-world writers in cameo appearances who discuss topics in activism, art, consumerism and the environment. The main character inherits a strip mall and his friends join in to witness a slow progression of misplaced ambitions and other hijinks. Accompanying the animation are Acrylic on dura-lar screen prints that mimic celluloid in traditional cel animations, acting as artifacts to Larson’s digitally made animation. 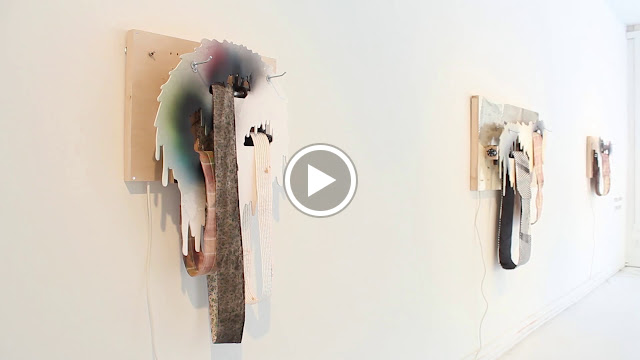 Larson’s animation Très Mall will also be screening in NYC Times Square via Chashama, at Jepson Center Telfair Museum in Savannah, GA October-April and at Morris Museum in Augusta, GA in September. Larson will also be participating in the MASS MoCA Residency May-June, 2018.

Derek G. Larson received his MFA from the Yale School of Art and has participated in a number of national and international exhibitions and residencies. His first feature-length animation "Très Mall" will screen this summer in Times Square New York City and in the fall at the Jepson Telfair Museum in Savannah and Morris Museum in Augusta. He will continue working on this project through the summer as a resident of the MASS MoCA Residency. His work has been featured in ARTPULSE, Rhizome.org, Big Red & Shiny, Gizmodo, The Seattle Times and New American Paintings. With prior experience as a video editor at PBS, Larson's work combines animation and video with painting and performance, his current work explores science fiction, autoimmune diseases and malls. 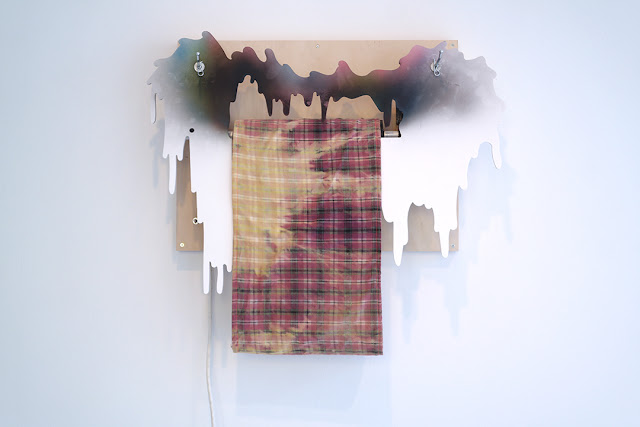 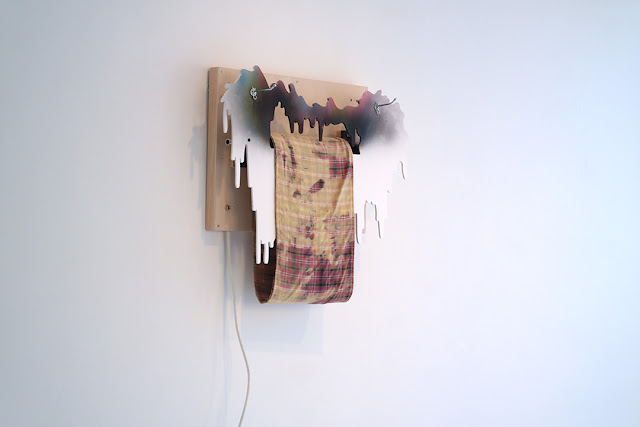 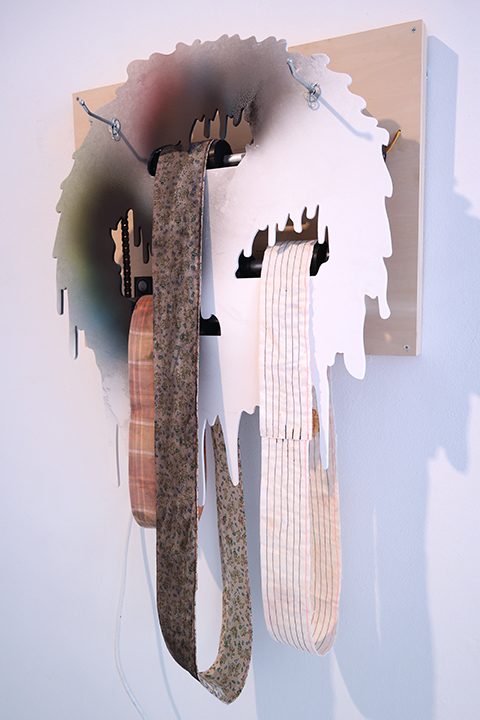 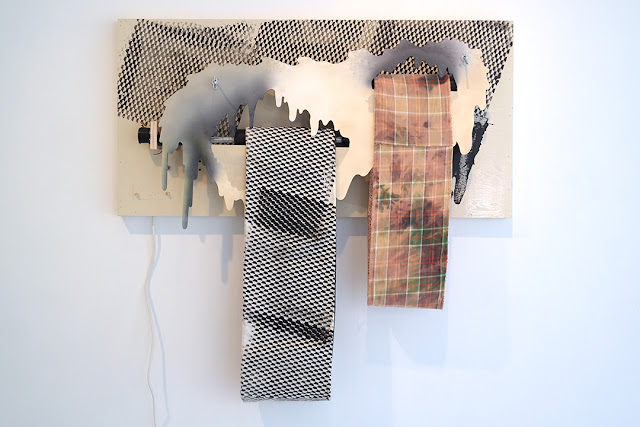 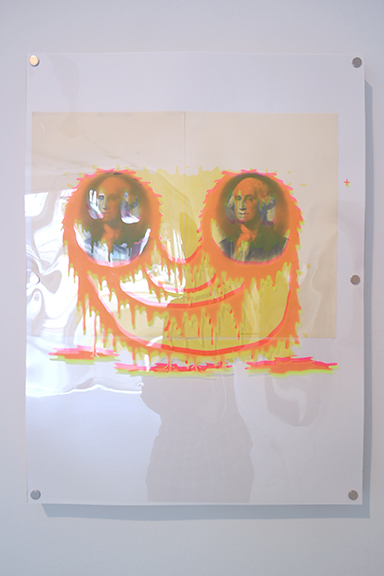 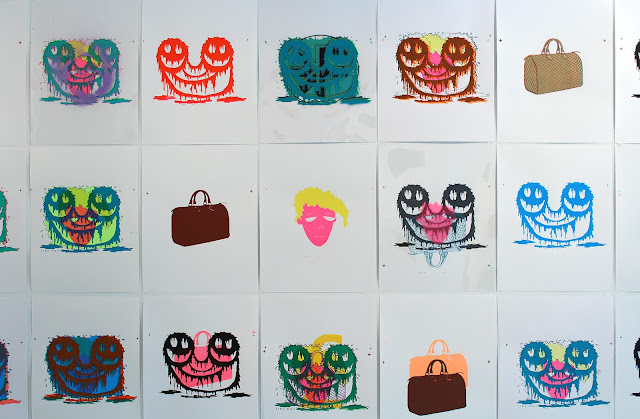