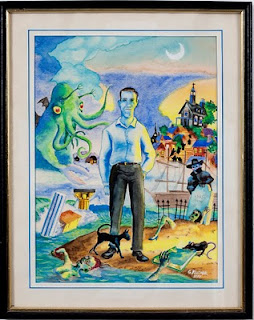 Artist George Kuchar’s remarkable oeuvre of over 200 films and videos holds a unique place in 20th century cinema. Theorist Gene Youngblood named him one of the great artists in the history of the moving image. He is admired by many notable filmmakers including Todd Solondz, Gus Van Sant, David Lynch, and Brian De Palma. John Waters considers Kuchar and his brother Mike to be his biggest influence, “more than Kenneth Anger or The Wizard of Oz”. 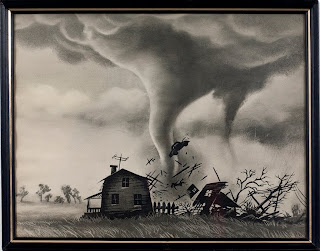 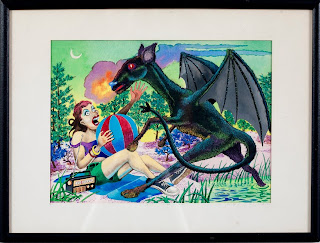 Kuchar’s “Hold Me While I’m Naked”, ranked one of 100 Best Films of the 20th Century by the Village Voice, continues to delight with its mixture of good-natured vulgarity and tawdry humor. 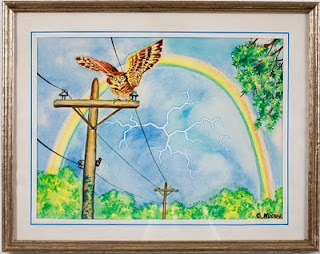 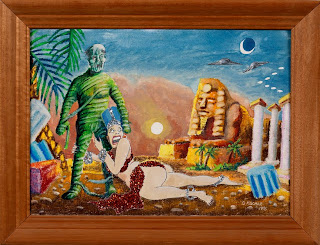 His equally impressive graphic work reflects his involvement in the underground comic scene of the 1970’s where he rubbed shoulders with Art Spiegelman, Bill Griffith and Robert Crumb, publishing in the infamous underground comic “Arcade”. 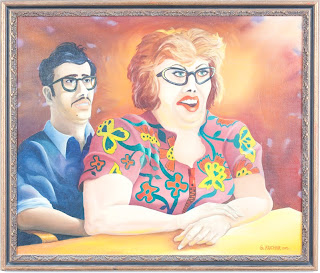 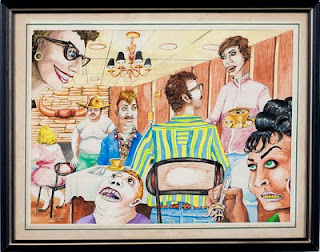 George Kuchar’s films and videos have been recognized through countless awards and grants, including The National Endowment for the Arts, The Eureka Fellowship Program, and a Ford Foundation Fellowship from United States Artists. 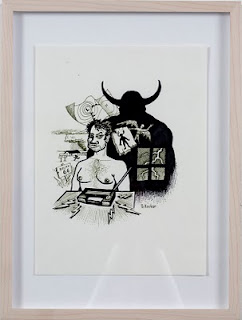 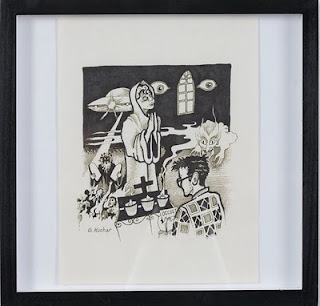 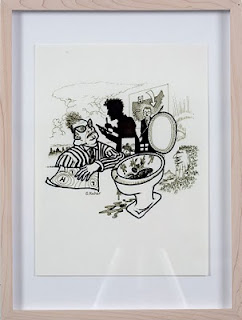 George is the recipient of the prestigious Maya Deren Award for Independent Film and Video Artists from the American Film Institute, and the Los Angeles Film Critics Award for Independent/Experimental Film and Video. His most recent, major work, “Secrets of the Shadow World” received full funding from the Rockefeller Foundation. His’s work has screened around the globe in cinemas, festivals, and major museums, including The Museum of Modern Art in New York and the Pompidou Center in Paris.
Email Post