George Kuchar's I, An Actress joins the 2011 Film Registry!

I, An Actress will be preserved for future film buffs
at the Library of Congress!!!! FOREVER!!
Incredible. & very deserved! 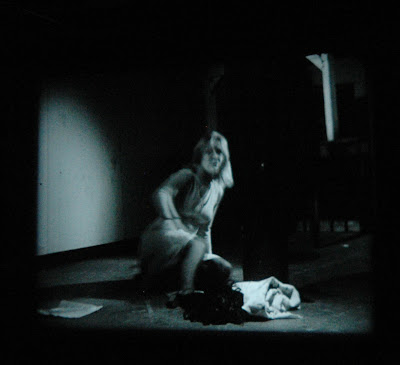 I, An Actress has been getting lots of play in the past few years.  It was curated by Marc Siegel in the Berlin Biennale in 2009, and we showed it with David Gryn and Art Projx Cinema 2011 at the SVA Theater in conjunction with VOLTA & The Armory Show last March,  and that same weekend Ed Halter picked it to run before his amazing interview with George at VOLTA NY. It also shows daily on Youtube & at film festivals and the like.. but being part of the Film Registry is just a sublime achievement for George. Fantastic!!
I, An Actress
here at youtube
Email Post