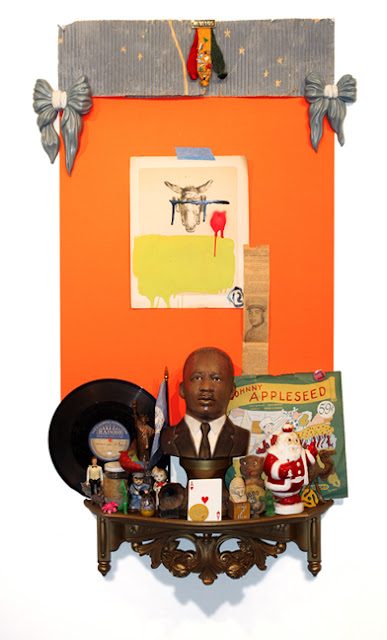 
As children we hope for endless amounts of things that become less appealing once the freedom to acquire them is ours. The crunching plunge through frosted corn to find the prize is replaced by more deviant behavior and luxury wants.

James Trotter has turned the advertisement characters of his American childhood into a language. His calligraphy of faded toys and pop iconography double as documentation of his alters of collected collectable junk tucked in every corner of his studio. Trotter’s psychedelic style showcases racism in commercialized ethnicity, lascivious cartoons, and the general surrealism of icons created to push product. His landscapes are piled high with logos and useless fonts. Slogans and imagery from his collection of rare funk 45s from the 1960-70’s weave in and out of his drawings.

Seemingly unhindered by the burden of institutional political dialogue, James Trotter’s landscapes are upsetting and delightful. His lines and layers are unhinged: flowering with the fervor of childhood sugar highs and flush with second hand desire. 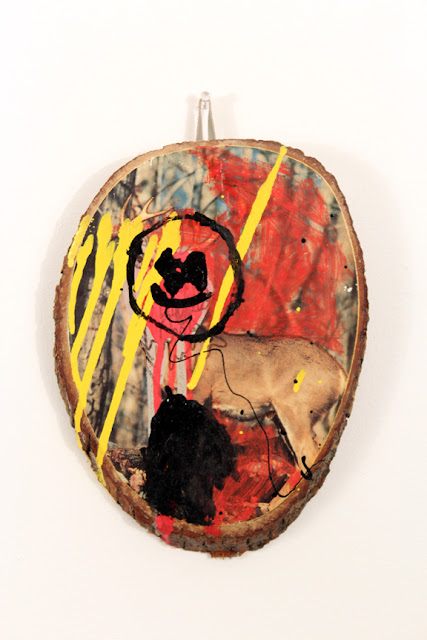 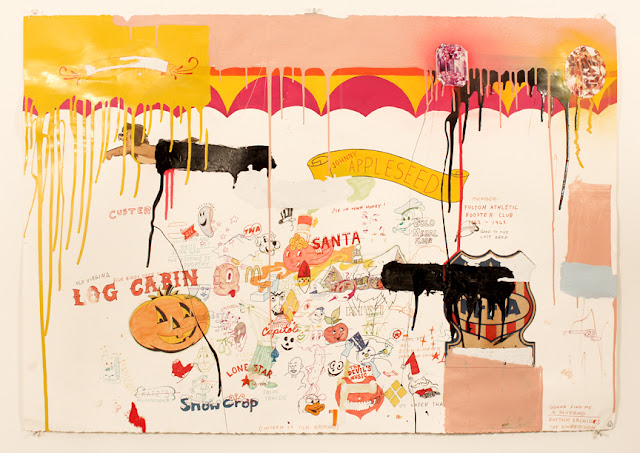 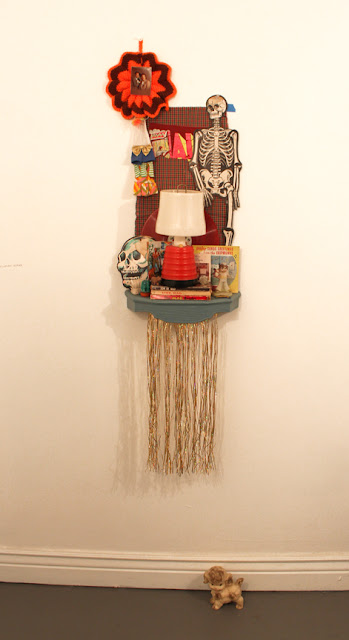 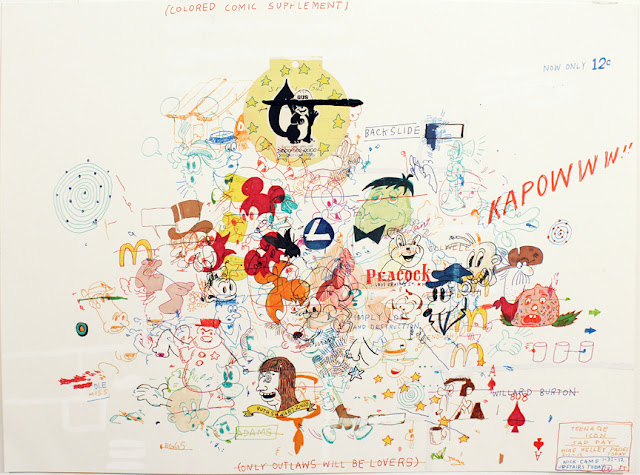 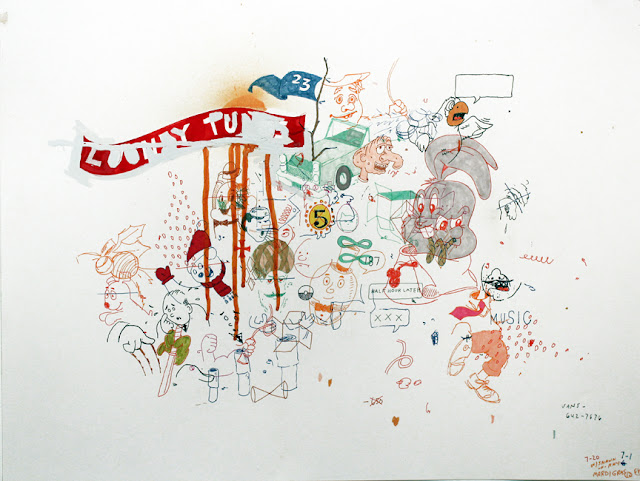 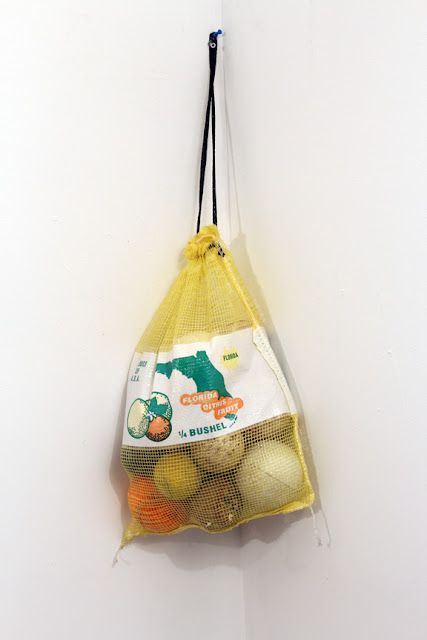 Originally from Miami, Trotter briefly attended KCAI and has stayed in Kansas City, making a career as DJ Superwolf, playing 1960s and 70s soul and funk records and dealing rare 45s overseas in the U.K. and Japan. Trotter maintains a three-pronged engagement to popular culture through drawings, toy installations, and music.
His drawings range from quick line sketches to more elaborate constellations of cartoon characters in the vein of R. Crumb, along with food, corporate logos, body parts and records overlapping and interacting and fighting to make sense. Trotter is peculiarly un-precious about his work, which is strewn all over his studio and pinned to the wall. Trotter’s insistence that there are no “corrections” in his drawings demonstrates the conviction of his mark-making using only ink or gouache. He does not use pencil or erasers, although he has developed a recent fondness for white-out as an additional layer to the work. Concerns of conviction and correctness translate into the subject of Trotter’s work as well. He frequently voices his frustration with the United States, not in terms of politics, but more social frustration with political correctness and being afraid to say what one really thinks. While his views may seem brusque, he appears to be trying to get at the daily struggles that beset everyone as part of the human condition.
Perhaps this angst is what turns him to music and toys, the safe-havens of childhood fantasy and escape. He collects vintage toys and records from the 1970s and 1980s: seeking out specific toys he couldn’t afford as a child, while others recall the abundance of free candy and toys symbolized by Halloween and Christmas. A tree-house overflowing with his toys, lights and a miniature train embodies the notion of a child’s (and perhaps adult’s) utopia of innocence. 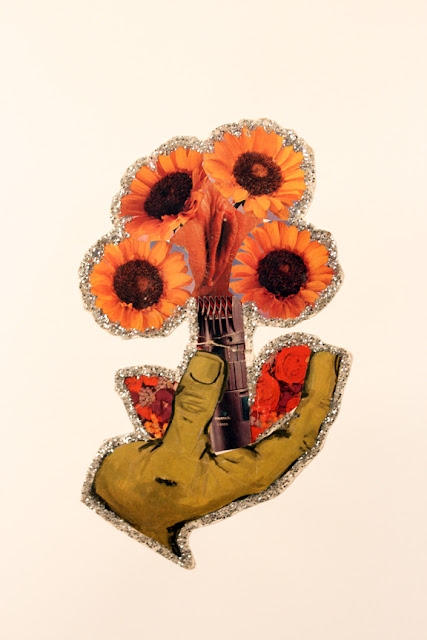 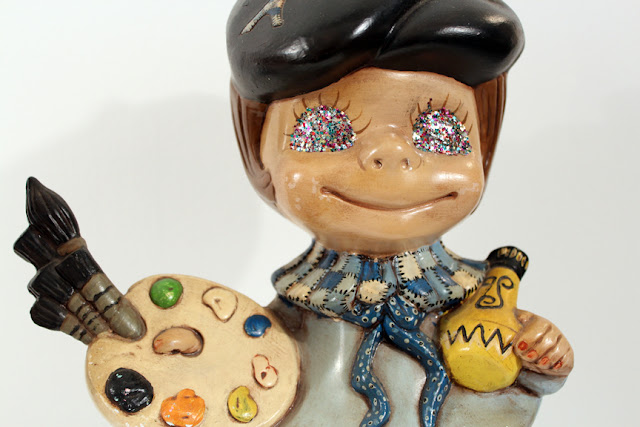 At first, I thought Trotter’s work must be a critique of consumption, but it is not. It is about value and resuscitating value into objects, ideas, and memories that are so quickly discarded. 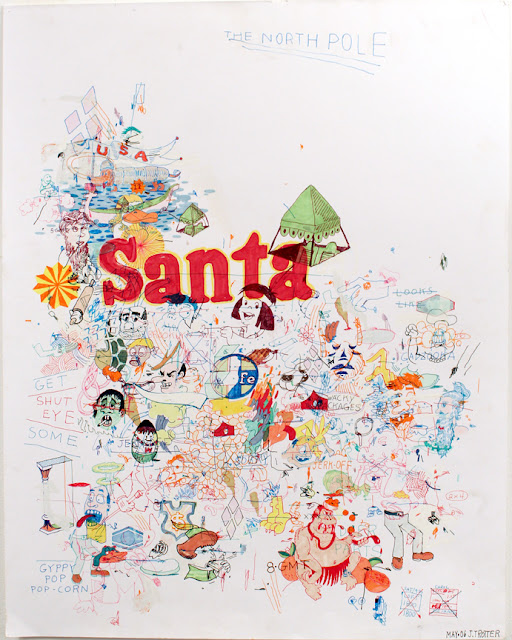 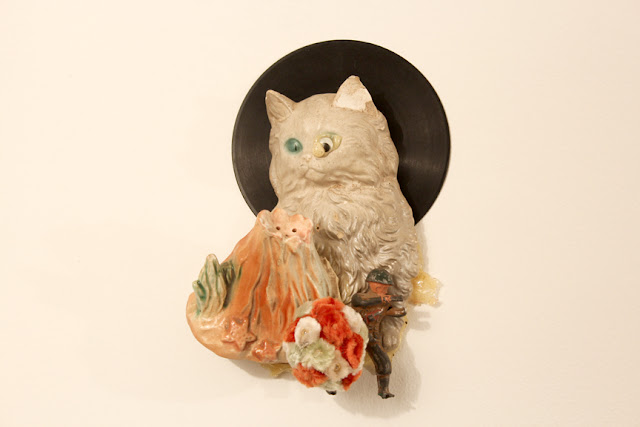 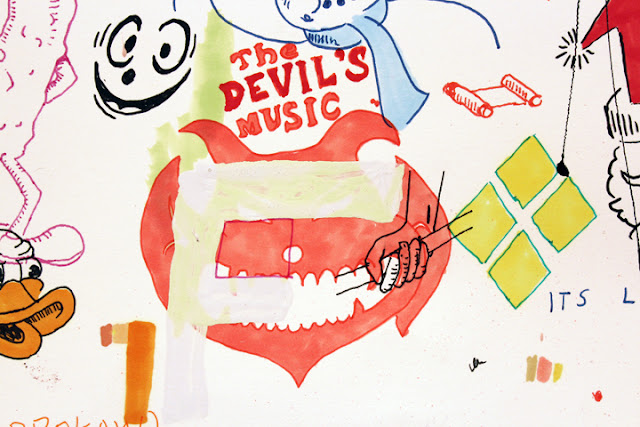 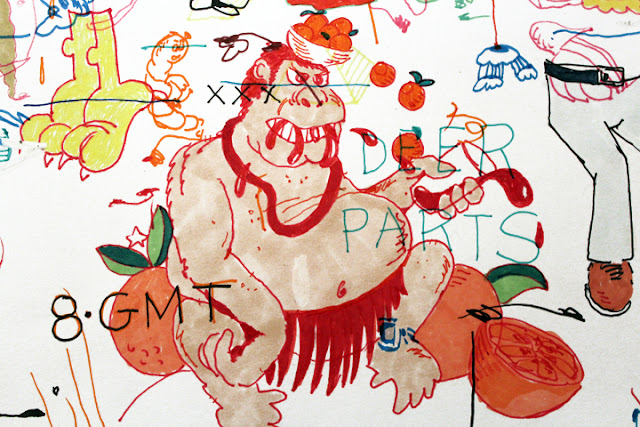