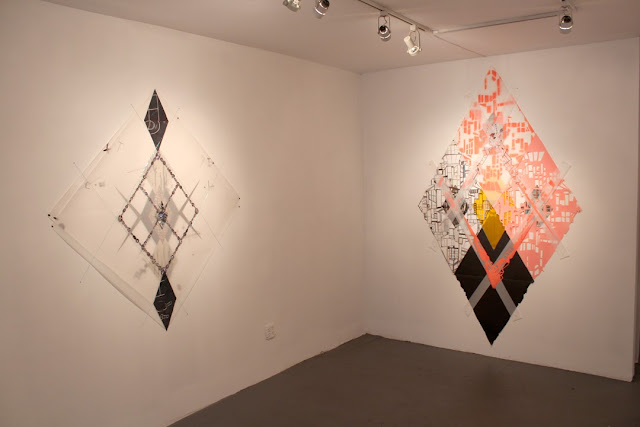 Richmond, Virginia-based artist Kirsten Kindler's collages are made from hand-cut magazines on Mylar assembled into dense thickets of intersecting layered geometric forms that confront and challenge the viewer’s eye with a web-like optical tracery where the gaze is constantly engaged, directed, then re-directed at each turn. Drawing the viewer into the sharp visuality and intricate logic of their dense spiraling forms, while at the same time retaining their sense of a compositional whole. The resulting delicately elegant structures hover in a liminal space of fragility, inscrutability, and near-legibility.
see more :
< 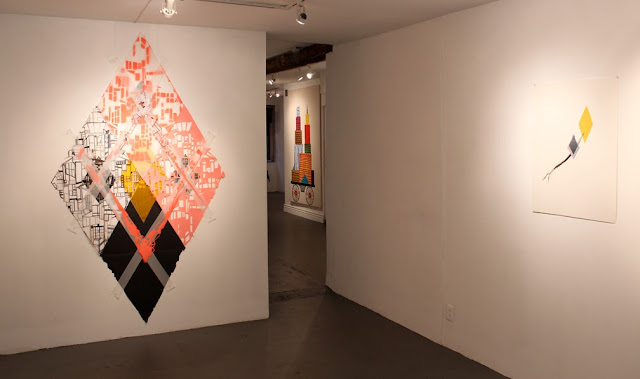 West Coast artist Eric Ernest Johnson explores the notion of the American landscape as a site in which historical change and mankind’s shifting relationship to his surroundings and the forces of nature are played out, drawing from areas as disparate as colonial history, science fiction, and industrial engineering to depict the conflicting senses of beauty, wonder, terror, and loss that the world’s phenomena can conjure and inspire in us. 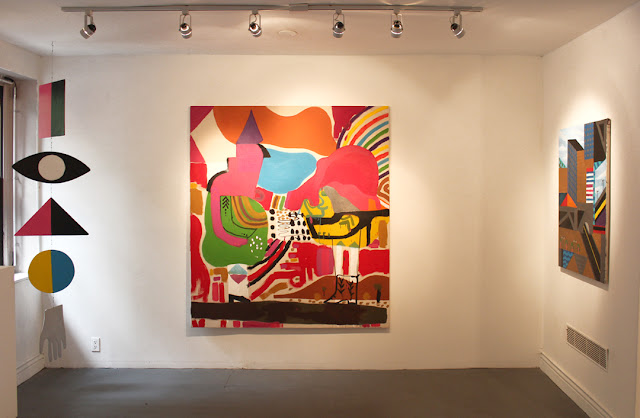 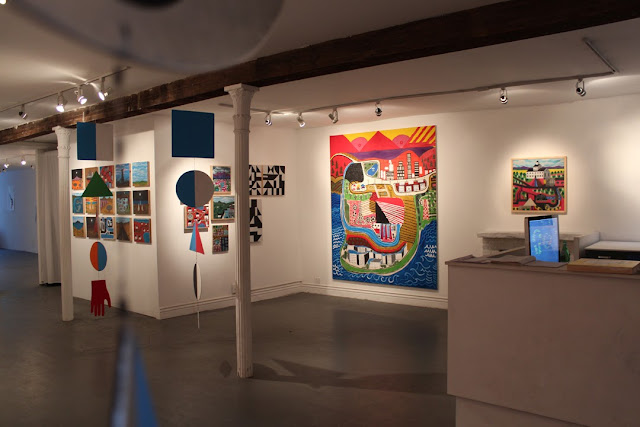 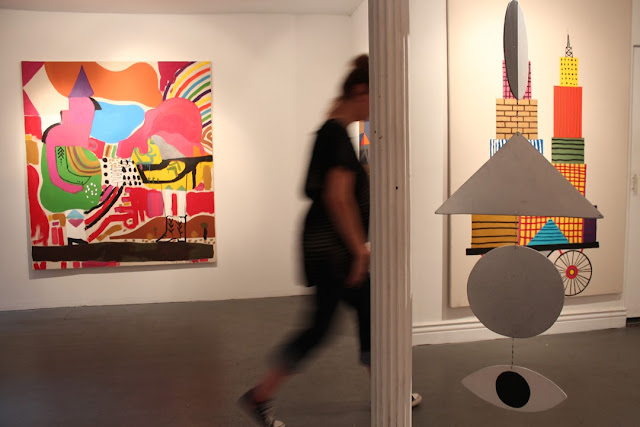 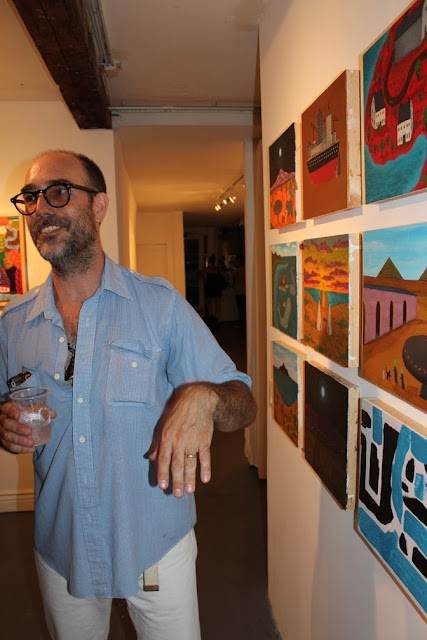 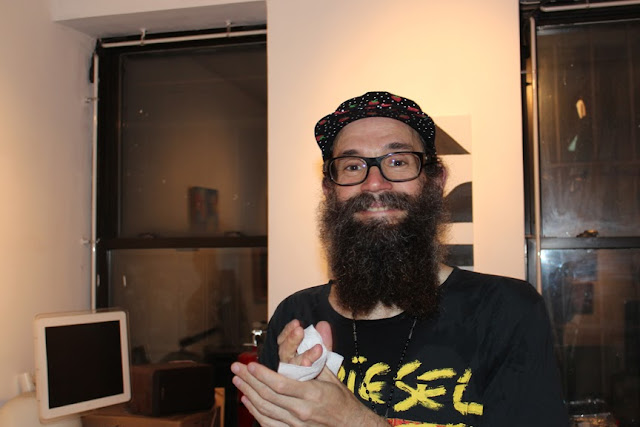 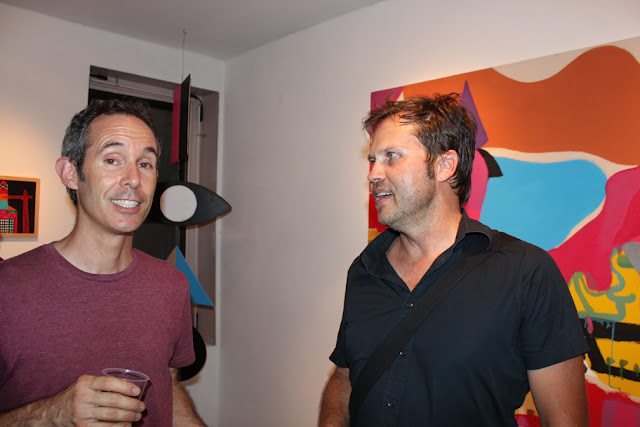 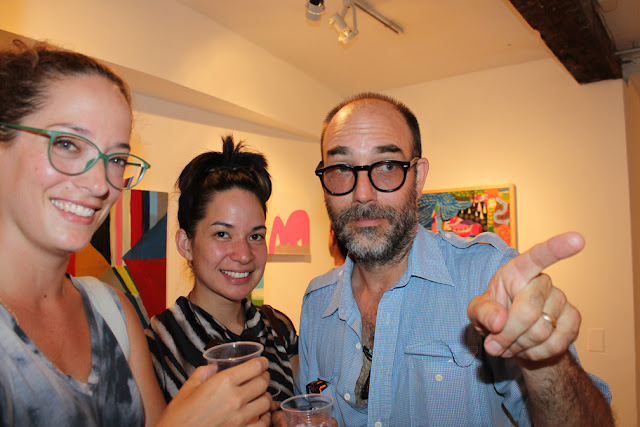 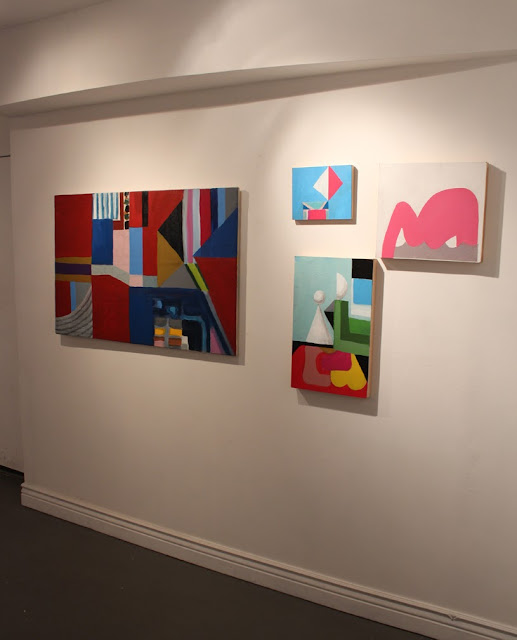 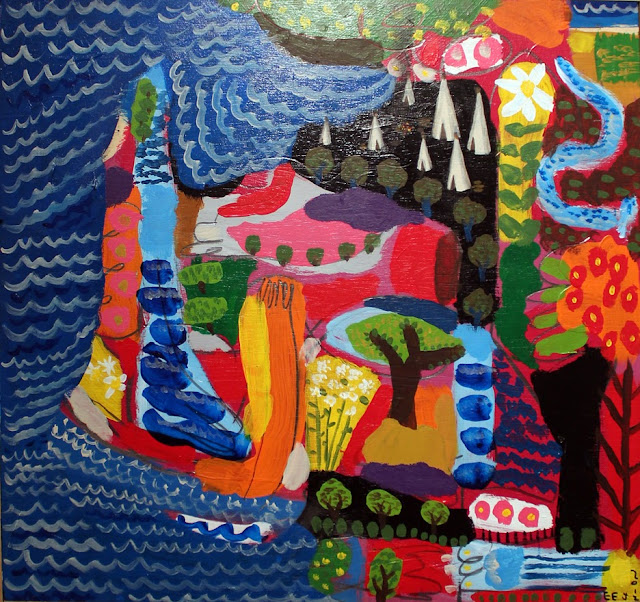 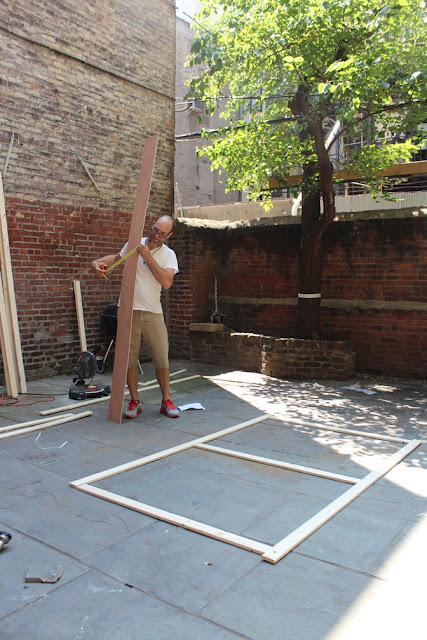